Listen To The Silence

Don't get me wrong The Doll did not make the best music of the punk/post-punk era, but this compilation is well worthy of a quick download. The included booklet contains probably the only known retrospective of the bands career by Paul Connolly. Their edgy debut Don't Tango On My Heart and it’s B’side Trash is a classic of its time that was been sadly overlooked. So it was a huge surprise when the bands next single Desire Me marked such a huge change in direction. Synths took over from guitars, but the track surprisingly made it into the Top 30 and led to an appearance on Top of the Pops. Attempts to become the British Blondie, like their contemporaries The Photos, had failed. The release of several enjoyable but infinitely forgettable singles was not a good enough foundation for a successful career. To compound this, the debut album took ages to be released completely missing out on any pick up from Desire Me being a hit. So what do we have here? Well, there are 32 tracks over two discs with their debut album on Disc 1, but it is Disc 2 that should grab your attention. Several excellent songs, some appearing in multiple versions (demos and 12” mixes), suggest success was possibly just around the corner. But, it's the less memorable early synth pop, which makes it clear why The Doll ended up amongst the also rans. That said, for a truer picture of how the late 70s moved away from the raw sound of Punk, this is an essential and worthwhile collection. 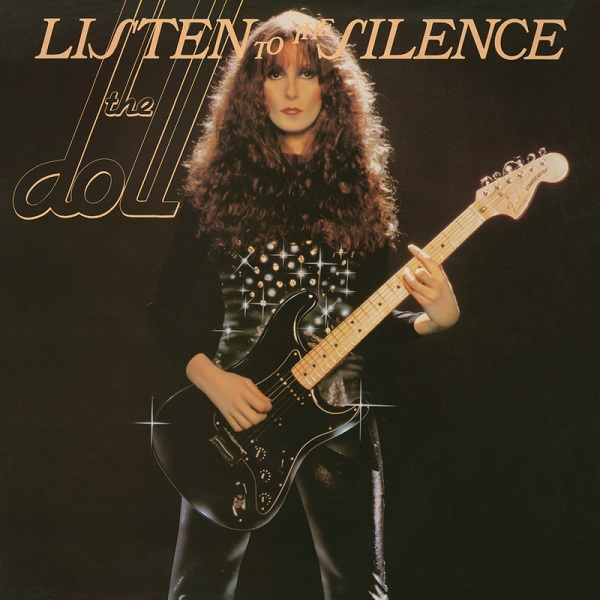 The Doll; Listen To The Silence