Skid Row's debut album catapulted this New Jersey rock band from relative obscurity to one of the most talked about new acts of 1989. Their combination of cleverly crafted hard rock riffing with infectious pop-metal hooks made them seem like an American update of The Sweet. Their songs were catchy enough to appeal to girls, yet just edgy enough to appeal to a male audience. Undoubtedly, it was their vocalist Sebastian Bach that provided the X-factor this band needed to rise so quickly among such stiff competition in that genre. His brash, powerful vocals are confident, powerful and just a tad over-the-top here, although this would prove to be more of a strength for him at this point in time. His performances got him noticed, but his prima donna antics and belligerence also grew tiresome very quickly for his band and many of its fans. He suffered from the same "lead singer's disease" that also made Axl Rose become so insufferable. Thus, Skid Row's quick rise would also become a very fast descent within just five years.

The first half of the album rocks hard with songs like "Big Guns", "Sweet Little Sister" and "Piece Of Me", along with the mega-hit power ballad "18 & Life". However, it's the second half that really finds the band in high gear. The anthemic "Youth Gone Wild" was the song that opened the door for them. "Here I Am" and "Makin' A Mess" are also great hard rockers with just a touch of Aerosmith's swagger. The power ballad "I Remember You" was also a big hit for them, although it's one power ballad to many for me - possibly due to the overwrought vocal by Sebastian. "Midnight"/"Tornado" is an aggressive closer for this fine record.

Musically, the band always struck me as an edgier take on Aerosmith's style. They had a very groove oriented sound which had guitarists Dave "The Snake" Sabo and Scotti Hill weaving their arrangements in a very similar fashion as Perry & Whitford. The primary songwriters on this album are bassist Rachel Bolan and Dave Sabo, although Sebastian did earn one co-credit for "Makin' A Mess". 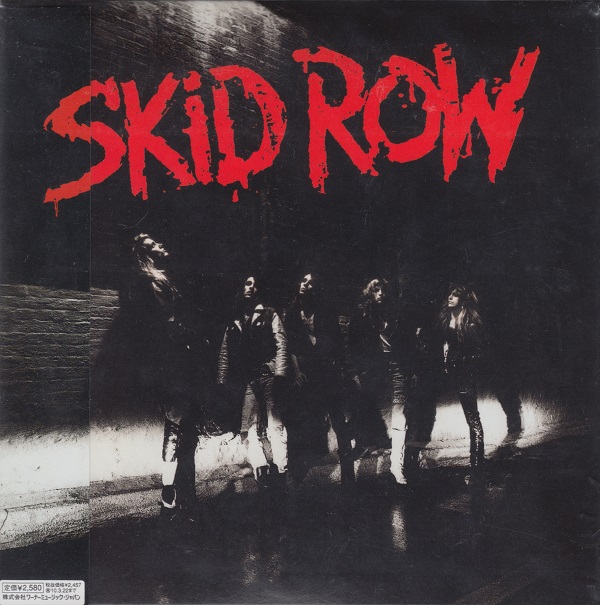 Ripped from the 2009 Japanese Expanded release to FLAC