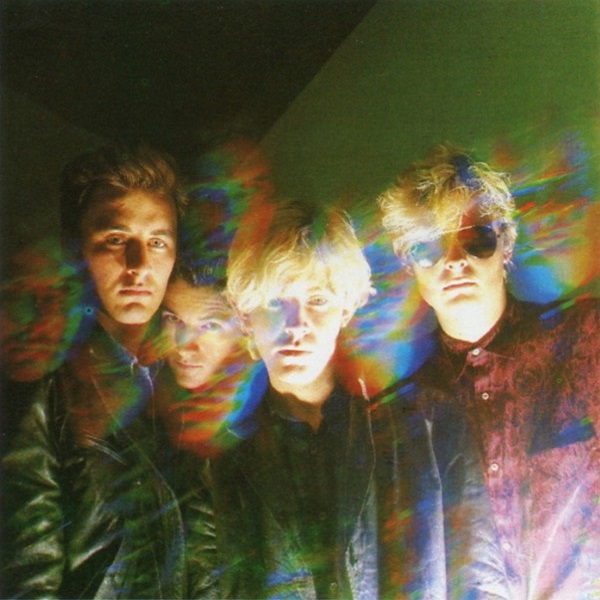 Ripped as a single track in MP3

Posted by AJ on Wednesday, April 21, 2021
Email ThisBlogThis!Share to TwitterShare to FacebookShare to Pinterest
Labels: Blue In Heaven