The closest the Passage got to the status of hitmakers (and even then more among various tastemakers than anything else) Degenerates is a fascinating blend of accessibility and sharpness. Paul Mahoney temporarily stood in for Joe McKechnie on drums, and the trio's focus on a sideways approach to mainstream pop was never so clear as here. In the same way as the Fall did -- not surprising given Dick Witts' open appreciation of that band and their approach to using pop styles as much as obscurer ones -- the Passage here made it clear that they were very much of their time but not constrained by it. Even "Xoyo," the almost hit single of sorts, started with an uncompromising combination of distorted vocal growls, heavily grinding synth stabs, and just odd enough melodies to make Witts' seemingly sunny delivery and the soaring bridge seem all the more of a strange, wonderful contrast. Plenty of Degenerates' songs follow more from the uncompromising side of the group, but even the skittering rush and whispering condemnations of "Fleck" are punctuated with a sudden, summery bridge or two; while the crazed big band drumming drive of "Go to Seed" is at once suave and suspect. The twinkling bells of "Love As Is" floats above an ominous piano/synth propulsion and nervous drumming, another further example of the band's skill with contrasts. Witts' continuing vision of human interactions in the realm of love and desire from a detached, but never totally removed, standpoint still stands firmly at the heart of it all. As with the rest of the albums, LTM's reissue does the band proud with the inclusion of various singles cuts, including the 7" edit of "Xoyo," an alternate take of "Born Every Minute," and both sides of the Taboos single, recorded solely by Witts and Andy Wilson before Mahoney's arrival. 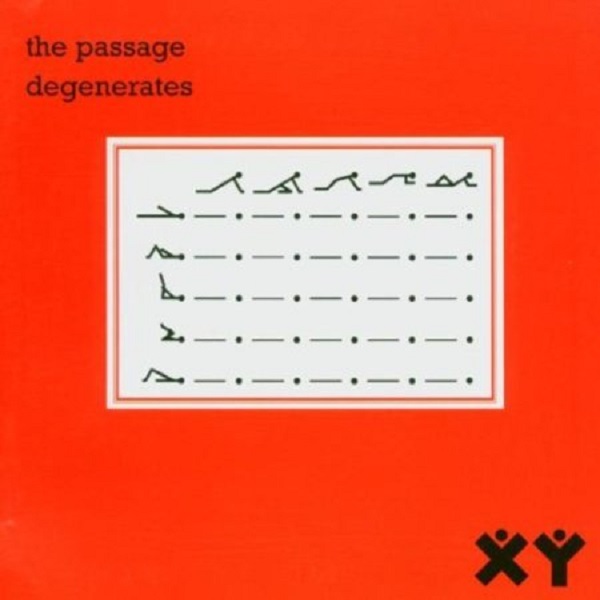 Ripped from the 2003 extended reissue to plink-plonk FLAC