"Loveland" and "Cake" are tracks recorded by The B-52's produced by David Byrne from Talking Heads. Both songs were taken from the Mini Album Mesopotamia. The original Island Records vinyl & cassette release in the UK contained the extended versions of "Loveland" and "Cake". This was an error, and the discs were quickly recalled and reissued with the correct version of "Cake" however the extended “Loveland” remained. These two versions never appeared on the American release. In France both songs were issued as a special 12" promo. As far as I know neither of these mixes have appeared on CD. 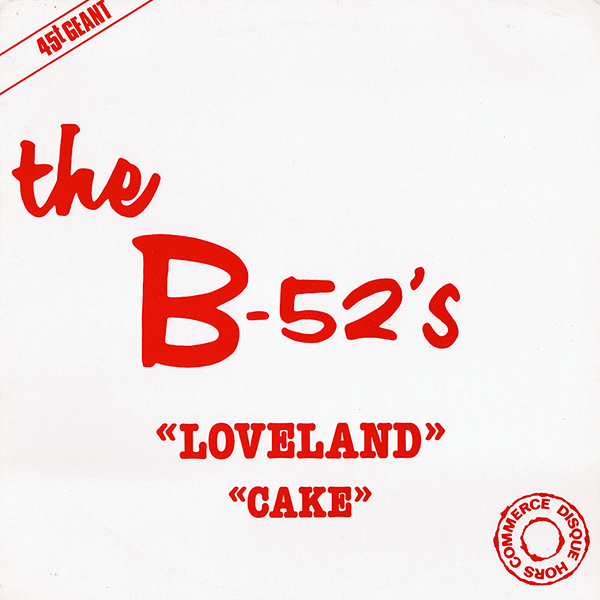