Serving as an introduction to the U.S. market, Gala compiles the band's first three EPs and adds a couple outtakes. One thing that went overlooked about Lush was their ability to veer from violent and edgy noise breaks to pop effervescence. They were always capable of spewing out Saturday morning glow and Sunday evening doom from song to song. Their early reliance on sheets of distortion, buried vocals, and production issues didn't help this situation. As a result, their out-the-gate raw talent went rather unnoticed, evidenced on their earliest works. Scar demonstrated their under-appreciated diversity immediately. "Thoughtforms" is an example of their heavenly pop greatness, with the vocals sweeter and lighter than angel food cake. The haunting, atmospheric vocals and jittery tempos on the doomy "Second Sight" would end up laying the foundation for Chapterhouse's early material. Not a bad start. Guthrie and his beard hopped on board for the Mad Love EP, immediately chucking the guitars through the Guthrie-izer(tm). Most criticism of the EP pointed at the Cocteau Twin himself, who was accused of heavy-handedness. The guitars do sound a bit like Guthrie's own, but in a more assaultive, jabbing manner. A bad thing? No. All four tracks are goodies, from the cascading and shimmering walls of "De-Luxe" to the darker and heavier middle tracks. Production was an issue again on the Sweetness and Light EP. Tim Friese-Greene kind of polarizes the band's extreme ends, separating the noise and pop just a little too much. Despite a patched-on noise break during the title track, it's still one of the band's career highlights. 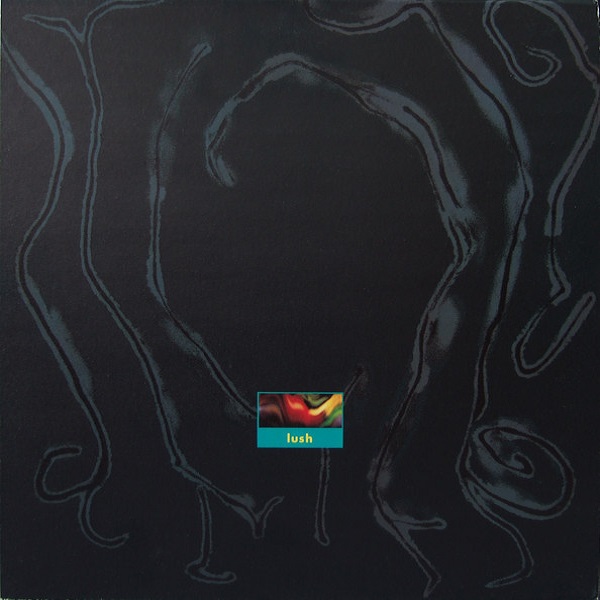 Ripped from the CD release to shiny shoe MP3 @ 320kbps