Spizz first formed as Spizzoil in 1978, a punk-rock skiffle duo out of the West Midlands, originally comprised of Spizz himself (Kenneth Spiers on the driver’s license) and Pete Petrol (Palmolive from the Slits briefly joined them on drums). The two of them caught a break when they were asked to open for Siouxsie and the Banshees in 1978. That got Rough Trade’s attention and they released two singles under the Spizzoil name in 1978, “6000 Crazy” and “Cold City”. During the late 1970s and early 1980s, Spizz was making a run at a Guinness Book of World Records title for number of band names in the shortest period. (The record was denied as “too specialized” according to the Spizz website. Perhaps they should have tried eating pickled eggs or something.) But in any case, the band’s name changed regularly, about once a year, throughout the band’s prime and even beyond it. 1979 brought us the revamped full band Spizzenergi. Building on a bass riff that would not seem out of place on a Giorgio Moroder record (because that’s where it came from in the first place), the riff frog-marches up and down the octaves while Spizz rails against the Armed Forces. “Soldier Soldier” can’t hide its unspoilt affection for the surface passions of pop, right down to the contentious subject title. Fate may well have handed Spizz a hit with his next single, but before you go, you should discover the B’side of the Roxy cover “Virginia Plain”. 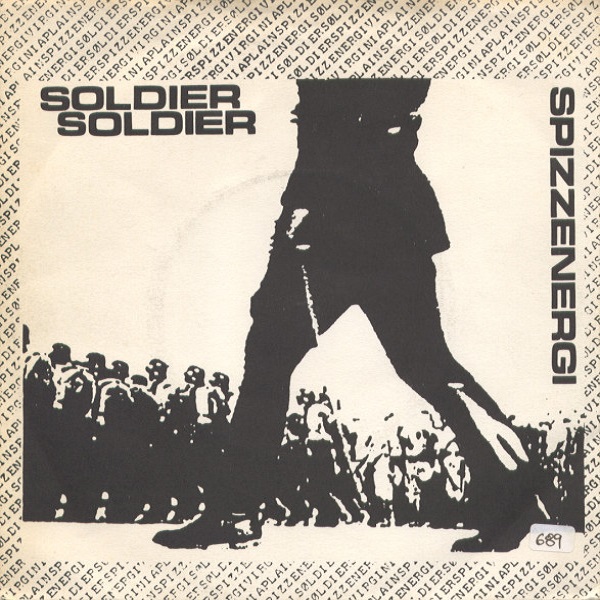 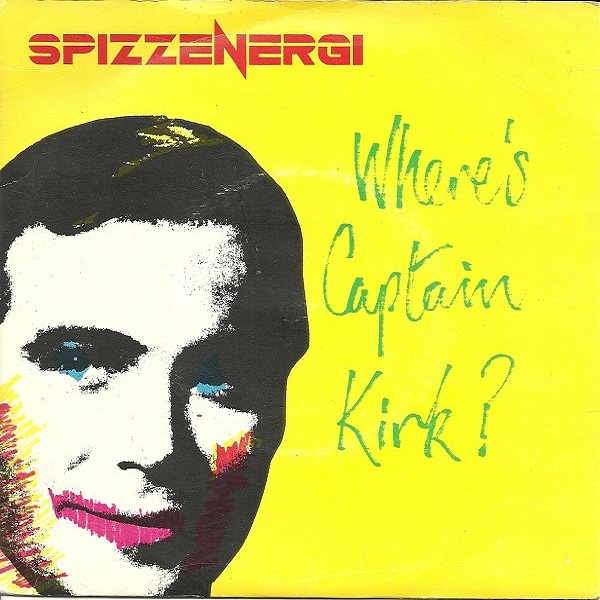