Drawing on the influence of the early '80s New York downtown art rock scene, Band of Susans' three guitarists construct a thundering wall of guitar worthy of The Jesus and Mary Chain minus distortion. While sharing some of the same influences as Sonic Youth, the Susans' guitar structures never stray into the dissonant territory staked out by Thurston Moore and company. The result is a more melodic creature, unfortunately the melody lacks character. While the loud wash of guitar is intriguing and sometimes engaging, it too often seems a bit directionless, without a great deal of dynamics or thrust. Part of the problem rests with a rhythm section that is no more than solid, which also goes for Poss' singing. There are moments, however, that scream with promise, such as the title track (reworked from the debut EP), which is notably tighter and more propulsive than most of the other tracks, the rumble of ringing guitars thundering out of the speakers. "All the Wrong Reasons" is another winner, taking a slower, bittersweet tact that meshes the three guitars in a tender ballad featuring a dreamy, somnambulant pulse consistent with the slower Velvet Underground work. While the elements are there, Band of Susans haven't quite got the flavour right. 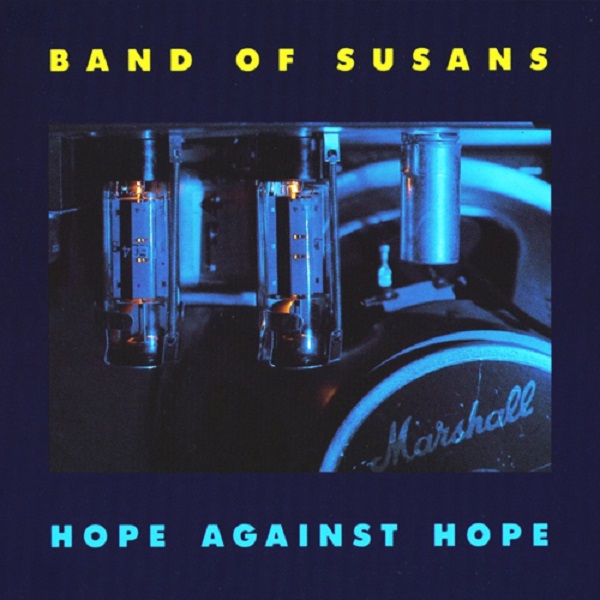 Ripped for your interest and education to wall of sound FLAC

Band Of Susans; Hope Against Hope 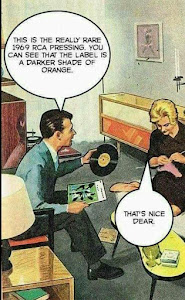 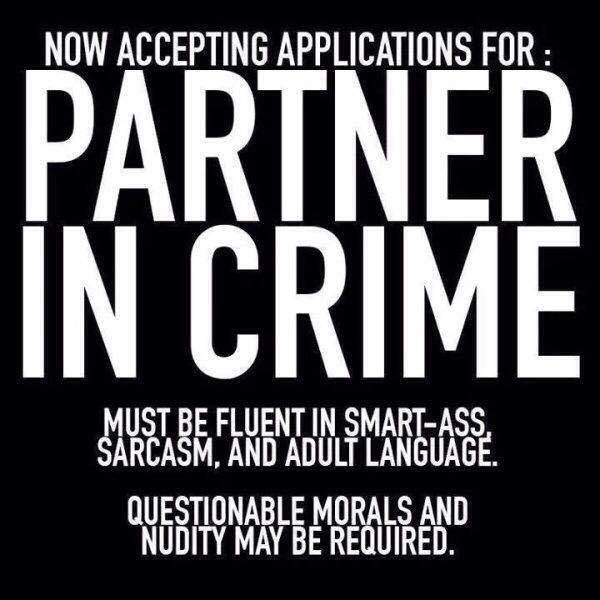 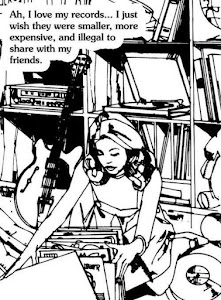 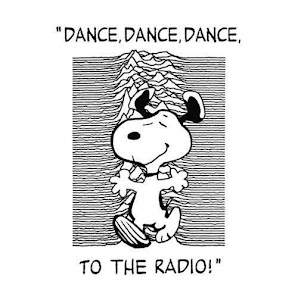 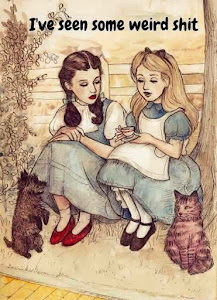 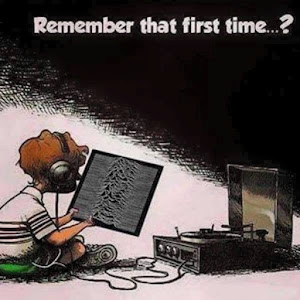 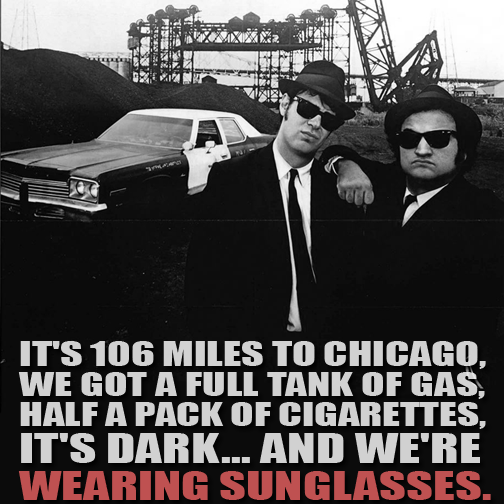